Adele performed the original song of "Hello"; this song was released in 2015 and belongs to music genres: Pop, Soul / R&B.

More about "Hello" by Adele

Just in a few months this beautiful song reached more than 1 billion of views on youtube: incredible! 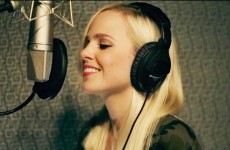 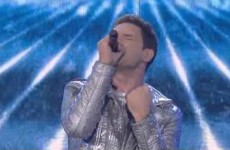 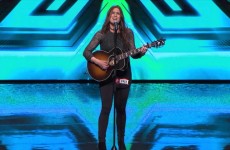 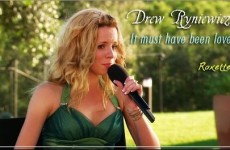 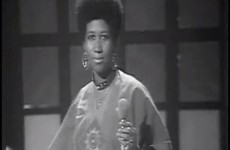 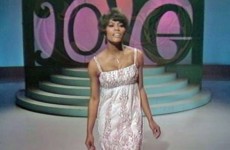 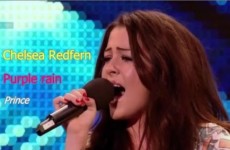 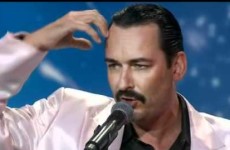 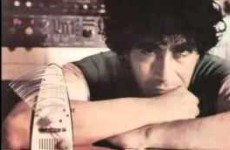 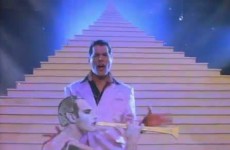 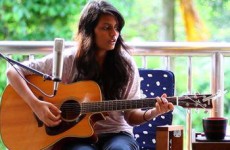 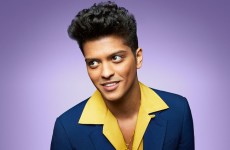 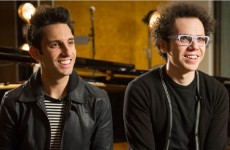 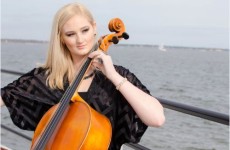 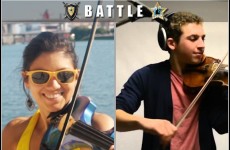 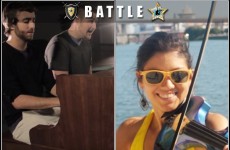